Do You Have
Property Loss From

Are you one of the thousands of Arizona homeowners who have suffered damage because of the numerous wildfires and resulting flooding that have recently occurred? And then, adding to the initial trauma, disruption and clean-up and repairs, your homeowner’s insurance company denies your claim and won’t pay the monies necessary to rebuild your home and restore your peace of mind.

Has your insurance company denied your claim? If so, we believe we can help get the claim accepted and paid.

Wildfires in Arizona, including the recent Museum, Pipeline, Haywire, and Tunnel Fires, dramatically alter the natural flow of water, leaving the ground charred while destroying the vegetation that absorbs rainfall and reduces runoff. In areas that are severely burned, it can take years for trees and other vegetation to be restored to a level that reduces flood risks. Without such natural buffers, these areas are prone to dangerous mudslides and flooding, often resulting in extensive damage to homeowners.

Regrettably, the insurance industry routinely denies coverage to homeowners who suffer damage due to flooding and mudslides caused by wildfires. The insurers typically cite flood, mudslide, and earth movement exclusions. Indeed, the insurance industry has been so successful in perpetrating the myth that these losses are not covered that the media and even government authorities have publicly declared that such losses are not covered under homeowner’s policies.

But such coverage denials are wrong and contrary to well-established Arizona law. 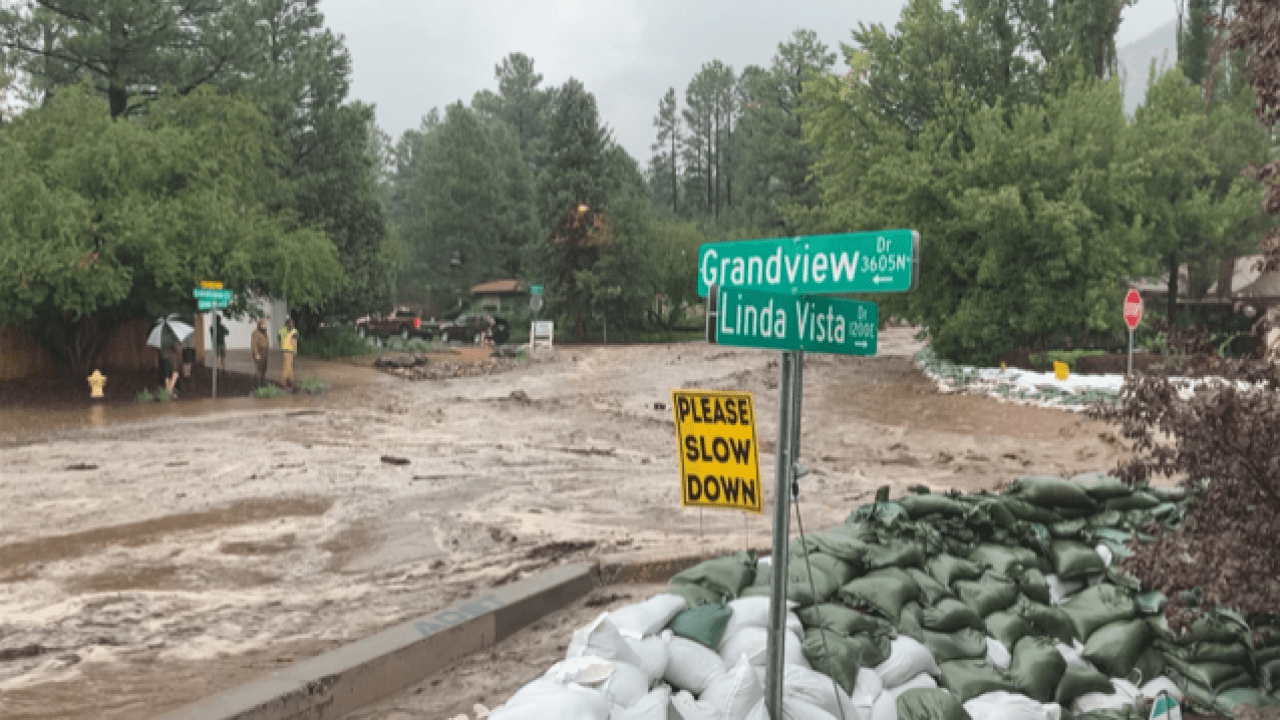 We Can Help With Burn Scar Claims

Since 2002, Steven S. Guy of The Guy Law Firm, PLLC has closely followed the insurance industry’s response to flood and mudslide losses caused by hillside burn scars resulting from significant forest fires. As an insurance coverage and insurance bad faith lawyer in Arizona representing exclusively policyholders, Mr. Guy has over 40 years of experience in this area. Because of our superior insurance knowledge and experience, we believe that we can help you recover from your losses, even if you did not purchase flood insurance. 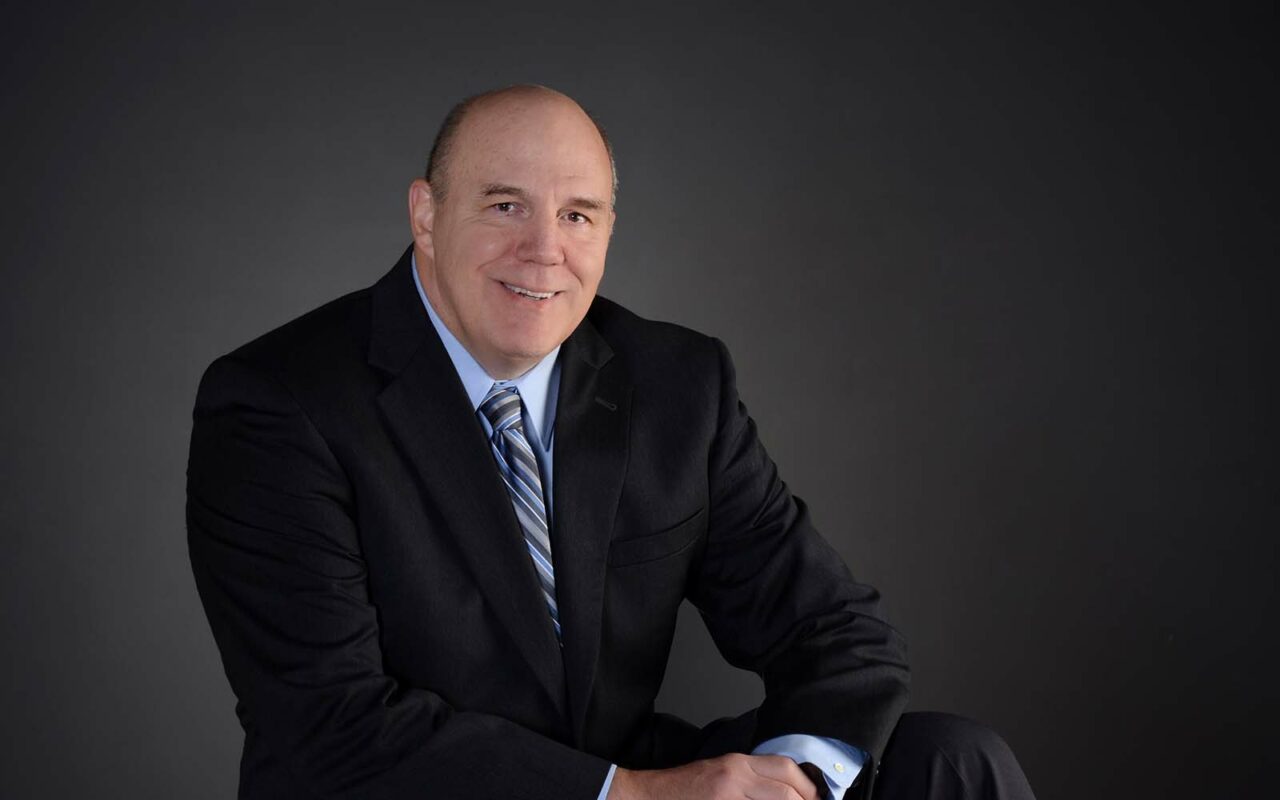 If you have experienced significant losses caused by burn scar flooding or mudslides, please contact Steve Guy at The Guy Law Firm to discuss your claim. If we accept your case, there is no fee until we win a recovery for you.

You can restore your home and peace of mind with a little help. We are here to offer it and give you the support you need to successfully recover your losses.

We Can Help With Burn Scar Claims

No fees unless we recover for your losses.